From profound belief, to tremors of abysmal crises and lastly, giving up hope. The three stages of becoming cynical! And to spot one of this kind isn’t that hard either, right? Media, Love, Politics and Governance, Friendships, Virtual Life portrayal, Movies, Social Campaigns, Charity groups, Marriage, Business houses and Corporates, affluent people, and many more. I am sure you would have checked a few boxes labelling them as pretentious or fake. “PRETENTIOUS” and “FAKE”. In my opinion, these are the most commonly used catchwords. I have been in that place, showering my negativity as confetti but now that it is so ubiquitous, I feel like laughing. More like a sarcastic grin. Grin grown due to the abstinence for a long while. But now, I find this negativity suffocating and sorry folks, I am changing sides! Bye bye misanthropy.

Now pick the favorite topic from your hate list and imagine everything henceforth, in that context. Cool?

Do you feel, taking sides has become the foremost objective of people? Someone will say, “we are standing for what is right and should be done” and objectively, that is what everyone is trying to do. Be it them on your side or the opposition. And I do understand the consciousness of responsibilty which every human develops. The need to speak out, to do your part. To keep the talk going. To contribute in the solidarity. (If it actually helps.) And juggling between everyone’s opinion and them being justifiable by their own anecdotes or primary sources, some of us tend to get confused.
IF BOTH SIDES ARE RIGHT, IS IT SAME AS SAYING BOTH ARE EQUALLY WRONG? Yes. But it does not mean to formulate opinions in haste. When we talk of situations, world is no man’s island. Situations will be complex and layered. And they are. So, this also means you have to monitor your cognitive biases before creating a subjective reality (refer to informatics).

The series of disparaging comments you engage in or denigrating the critics on multiple occasions. Or being a messiah that rubs the harsh reality on other’s faces, who are highly indulged in petty battles where no party is ready to listen. *God bless that friend or relative*
Maybe. Just maybe, few are still hopeful. Hoping for a better future. Capable of dreaming an alternate reality. Hoping that they could steer that change. The ones who create impact. And they are beyond your limited scope of assumptions.

I am not here to change the cynics. They are a tough nut to crack anyway. But I, just another fake person pretending to lend a hand in all self-vested interests is here to ask for giving things another chance. One honest chance. With your willful constructive actions and logical conclusions to make effort mending those broken pieces. Whenever you feel the time is right. This might not change the world but will definitely bring peace to your chaotic mind.

I specially created this to make it fun to read and yet informative. I suggest that you try to delve into these concepts. This will help you understand yourself better and improve your decision making, be it any field. I am in the self-discovery process too. Suggested readings- “Thinking, Fast and Slow” or the take of Greek and Roman philosophy on human biases.

Someday, I’ll elaborate on the particulars of the above stated topics with my amateur insights. Till then, bear with me. Thanks!

P.S. Yes, I messed up the spelling of pretentious. Excuse me for that. 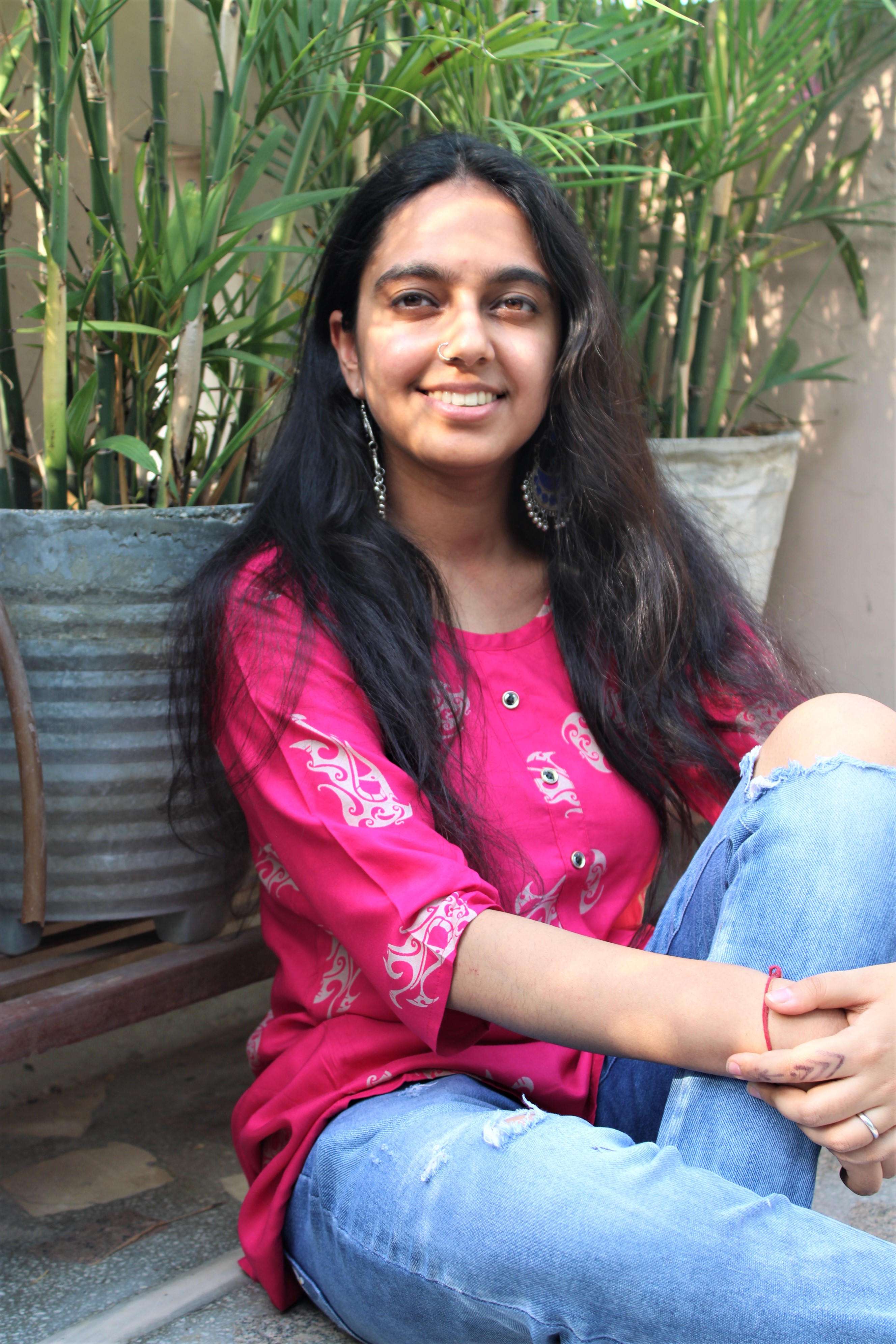 Hello and thanks for stopping by! I am an artist, writer, actor and engineer who projects her overwhelming emotions to everything around by laying her cards on the canvas. Those thoughts will be disorganised and chaotic but will hold deeper understandings to them. Hope you enjoy the bitter taste of my preparation.